When Xilinx extended its world largest-capacity FPGA record with the launch of its Virtex UltraScale+ VU19P FPGA in August 2019, Newtouch jumped on the opportunity to incorporate this technology into its 4th generation PHINEDesign platform - NE-VU19P-LSI. The result is improved verification efficiency, shorter verification cycles, and faster customer time-to-market.

Since 2014, Newtouch has been providing high-quality FPGA prototyping platforms, named PHINEDesign, that are all based on Xilinx’s most-advanced FPGA technologies. The company’s two most-recent platform generations were built on Xilinx’s Virtex-7 2000T and Virtex  UltraScale VU440 FPGA devices, respectively.

Demand for verification, simulation, and testing in the chip design process has increased sharply in China in recent years, so Newtouch turned to Xilinx technology for its next-generation, high-volume PHINEDesign platform.

Newtouch’s fourth-generation PHINEDesign NE-VU19P-LSI platform has improved verification efficiency of up to 30% for some ASIC prototypes or large-scale SoC developments. For customers who need larger scale verification, the new platform can save almost 50% of the workload on resource partitioning, which significantly shortens the verification cycle, and accelerates the customers’time-to-market.

More about this CASE: 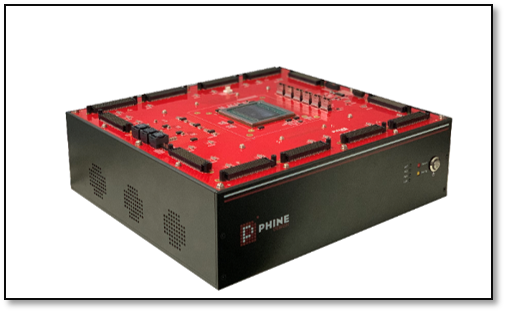 Newtouch Electronics (Shanghai) Co., Ltd. was established in 2004 as one of the first generation of enterprises using FPGA chips in the world. It now has more than 10 years of hardware IC and FPGA design experience. In 2014, Newtouch launched its own FPGA prototype platform, PHINEDesign, which has continued to evolve over 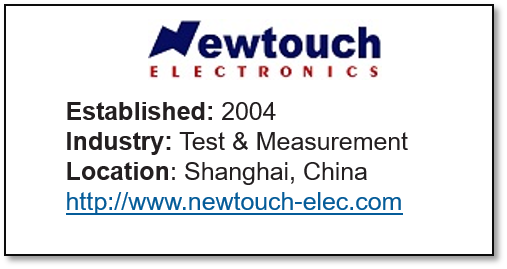